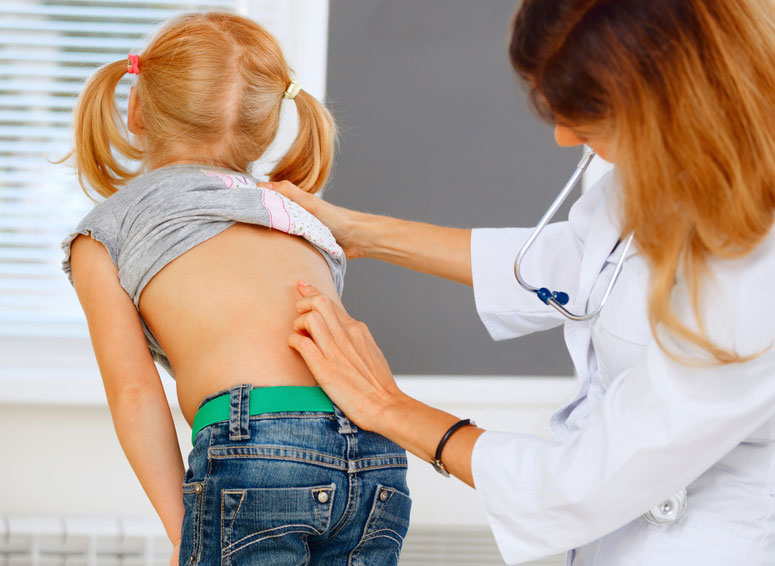 Scoliosis is a lateral or sideways curvature in the spine, which is normally straight up and down. It affects anywhere from 5 to 7 million Americans today and is typically developed between the ages of 10 and 16. About 2-3% of Americans have scoliosis at age 16 and it affects girls more than boys. The cause is unknown in about 80 percent of cases. While the majority of scoliosis cases are mild, those cases that are severe or greater than 40 degrees, less than 0.1%, can become disabling.

While many people have scoliosis or some lateral curvature, most are not aware of it and do not have pain or dysfunction because of it. However, it is very important to be aware of the symptoms most common to scoliosis so that preventative measures can be taken. For some people, scoliosis can lead to pain, difficulty breathing, decreased range of motion and unnecessary discomfort during pregnancy.The following are some of the most common signs of scoliosis:

Our Services
Body In Motion Chiropractic